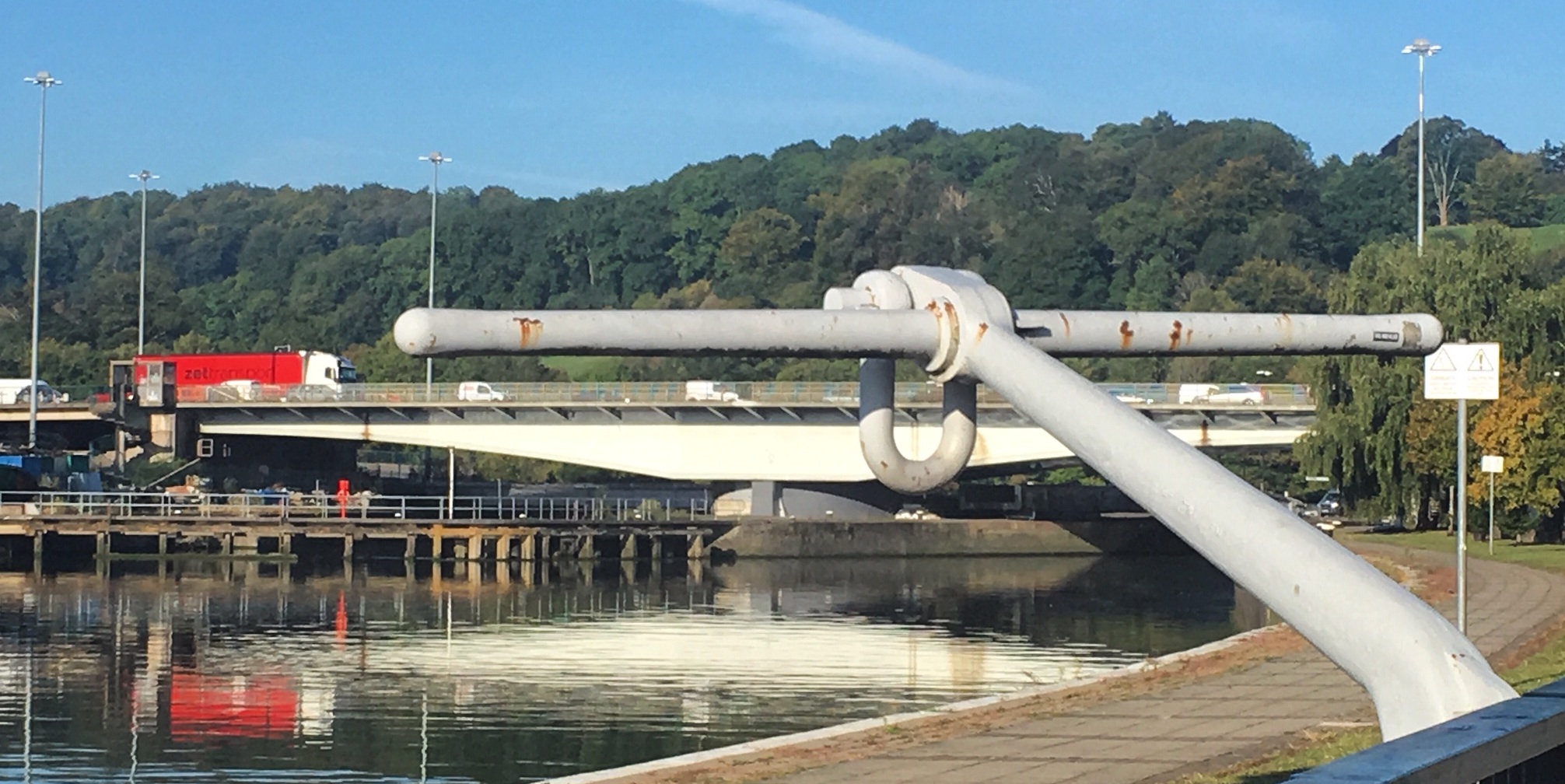 The Community Association and the Stakeholder Group decided that the only way to make some considered response to this request for feedback was to hold an open public meeting to gauge the views of those who live and work in the area. The form supplied is in no way designed for responding on behalf of a Community or common interest group. We are therefore responding in the form of this document.

The open public meeting was held on 11th September at Holy Trinity Hotwells at which some 180 members of the public were present.

The response given below emanates from this meeting.

Sufficient to say that the meeting expressed overwhelming concern about the “feedback” process and frustration was expressed that no-one seems to know what happens now.

Some have noticed the Redline of Western harbour expands South in contradiction to their comments to the 2018 Local Plan consultation and now note an even larger redline particular to the "engagement exercise" put forward by the transport team which might include additional road widening etc. Particular fears are also prompted about publically valued riverside parkland and what the City team really mean by "unlocking greenspaces".

There is the view both in the Community Association and in the Stakeholder Group that the lack of engagement and information has at the very least annoyed many people and left them wondering if there is any point in saying anything. 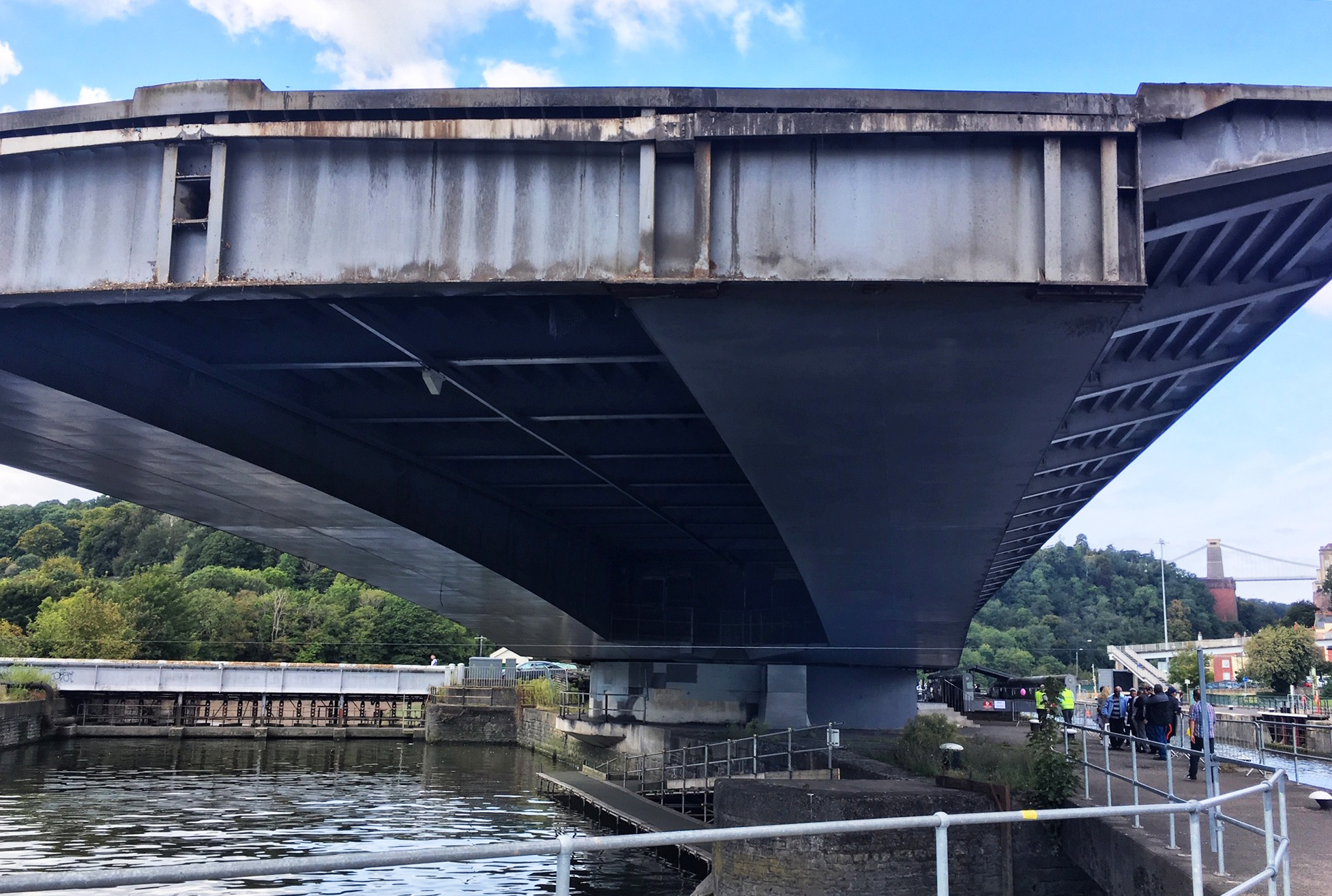 Comments on the Options

Before commenting further it should be made clear that the overwhelming majority of those present rejected all 3 options and would want to persuade the Mayor and Council to retain the present structure or something close to it.

Western Option There were no supporters for this option. Why? The main reasons given were:

Note There were very many in the audience who are quite convinced that this option is so obviously unacceptable that it was put in deliberately and cynically, knowing that it was totally inappropriate, in order to steer peoples’ minds to the Eastern option.

Eastern Option There were no supporters for this option. Why? The main reasons given were.

(Note: Because the drawings are inadequate no-one has been able to indicate exactly how much destruction of homes etc. this option would require. The Mayor and his staff should not be surprised at the raised levels of fear about the future with this option).

Hybrid Option There were no supporters for this option. Why? The main reasons given were.

Comments relating to all 3 options.

All but 2 people at the meeting supported the retention of the existing road network or something close to it. All felt the public should have more information relating to the bald figure of £40m quoted in the document.

In summary none of the options presented are acceptable. Before proceeding further on any roadway thinking it is necessary for people in the community to be able to have a better understanding of what kind of new communities are being planned and where. We are in danger of being led into prioritising traffic above everything else and in particular the communities we might want to create.

On behalf of these two bodies and the members of the public who attended the meeting.